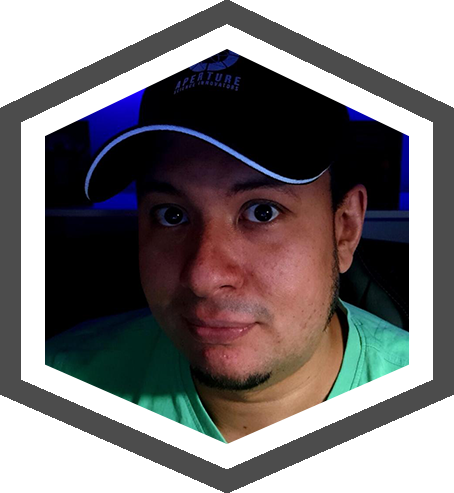 I fell in love with Diablo ever since I first put the CD in my Windows 95 computer; that amazing splash screen with Diablo's laugh got me excited every time. I started creating content in 2014, with the Diablo III: Reaper of Souls launch being one of the first games I livestreamed. I am proud to be joining the Maxroll team here in 2022 to create content for Diablo Immortal!

Elder Rifts allow you to quickly tear through hordes of monsters for a chance at big rewards. They are randomized dungeons that you can do anytime for free! The entrance is in the northwest corner of Westmarch between the Challenge Rift obelisk and the Bounty board. They provide a decent amount of Experience and Legendary Gear drops, and you can enhance them with Rare Crest or Legendary Crest to earn Legendary Gems and Runes. This Elder Rift guide covers when to do them, what you can earn, how to clear them efficiently, and more. Let's get started!

Elder Rifts are the primary way of obtaining Legendary Gems, Runes and Fading Ember. They are also a good source of XP, crafting materials, and even Legendary Gear. The power increase that the best gems give your build is colossal. If you're lucky enough to drop a Howler's Call, all of a sudden wolves erupt from your attacks, detonating everything in front of you. Or maybe you'll get a Seeping Bile, spreading deadly poison everywhere clearing entire rooms of enemies. They are absolutely worth hunting for and acquiring. Check out our Legendary Gem full guide for more details.

How exactly does running Elder Rifts gain us Legendary Gems? There are several ways:

Legendary Crests have a unique benefit, allowing you to use 10 at a time. That does not mean that you could use 9 at a time, though. Your options are 1, 2, 3, or 10. If you take advantage of this with a full party, that means the whole party will be getting 40 Fading Ember per Elder Rift!

Rare Crests do not get this benefit. You can only use 1, 2, or a maximum of 3 per Elder Rift.

Elder Rifts are laid back and easy to clear. Monsters are always at your ORDR and your Legendary Gems, Normal Gems, Paragon points, and intelligent gameplay guarantee victory. Still, there are strategies that help make things smoother discussed below.

Elder and Challenge Rifts share the same bosses (although the versions you fight in Challenge Rift pushes are much, much harder). Once you kill the boss a chest will drop containing any Legendary Gems, Runes, Fading Ember and items that you've obtained throughout the Elder Rift.